As a creative or marketing professional, you know that the media is a big part of sharing your brand with the world. 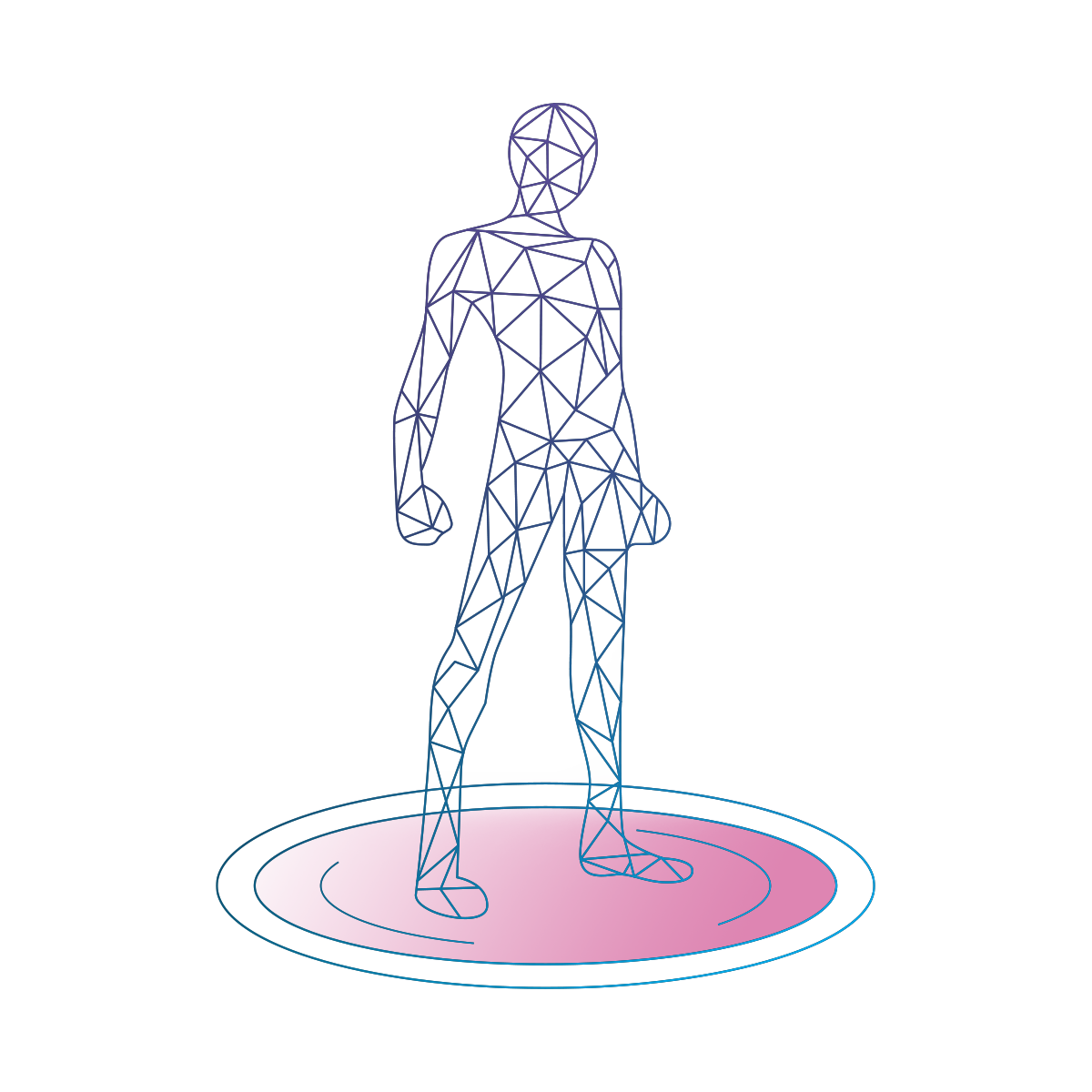 RealityBLU is here for your creative agency or brand as you jump into
Augmented Reality. Our platform allows you to create and manage
brand experiences in AR with no code. 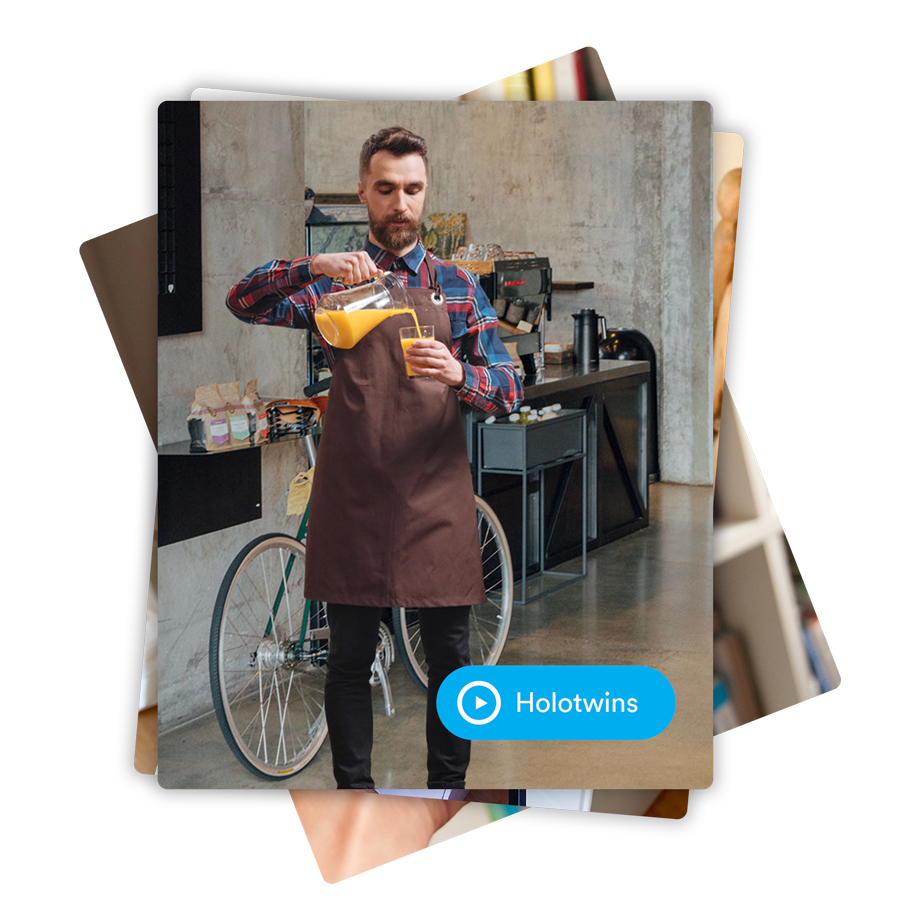 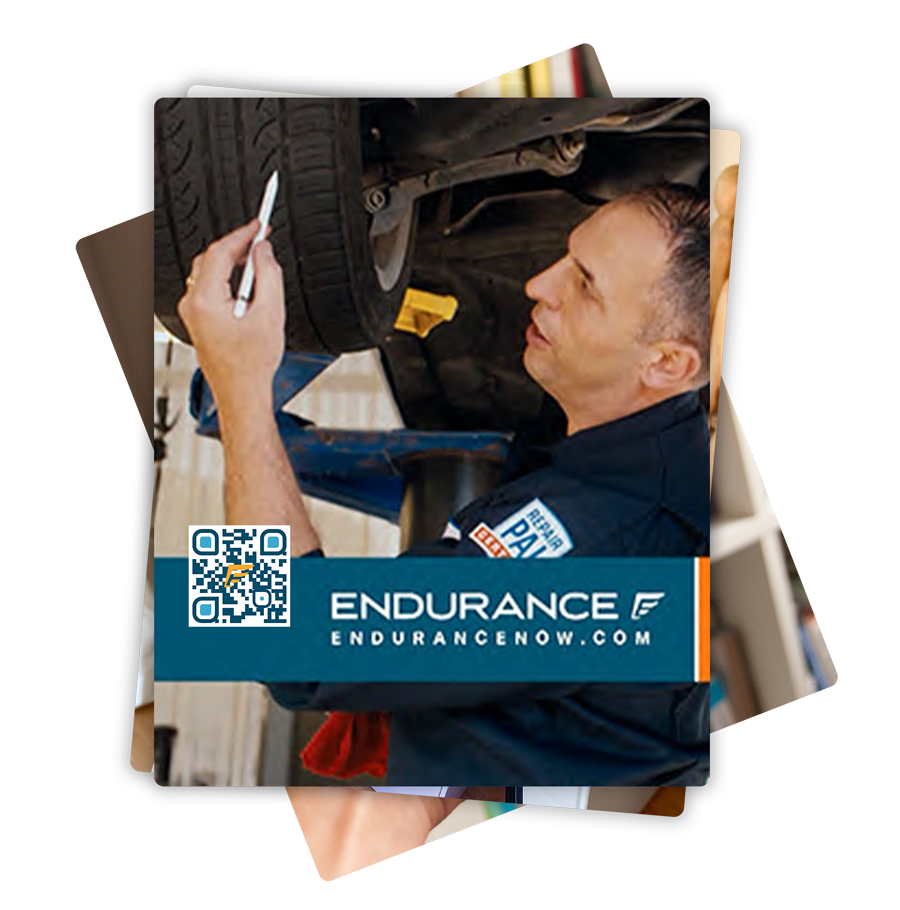 A Breakout Way To
Engage Customers

Today’s marketers are challenged by a media saturated landscape. Use 3D interactive, media rich content to deliver your ideas into this crowded marketplace. 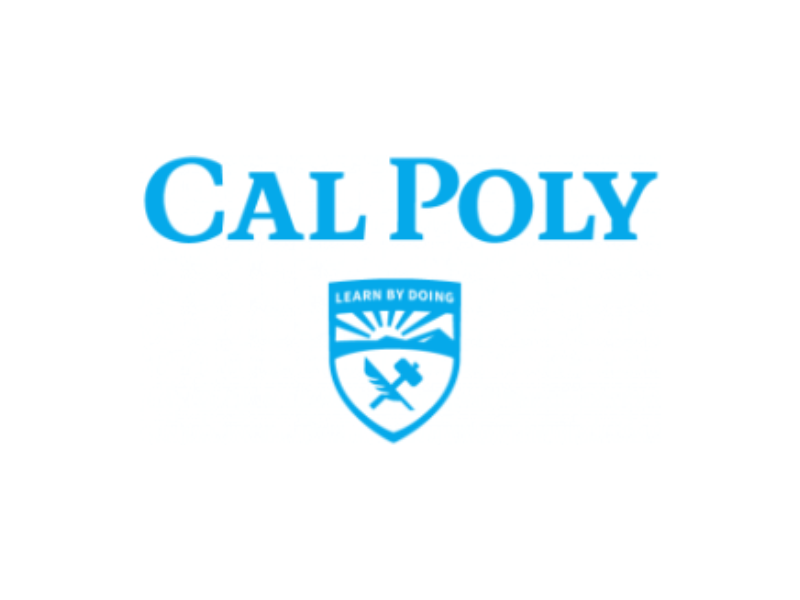 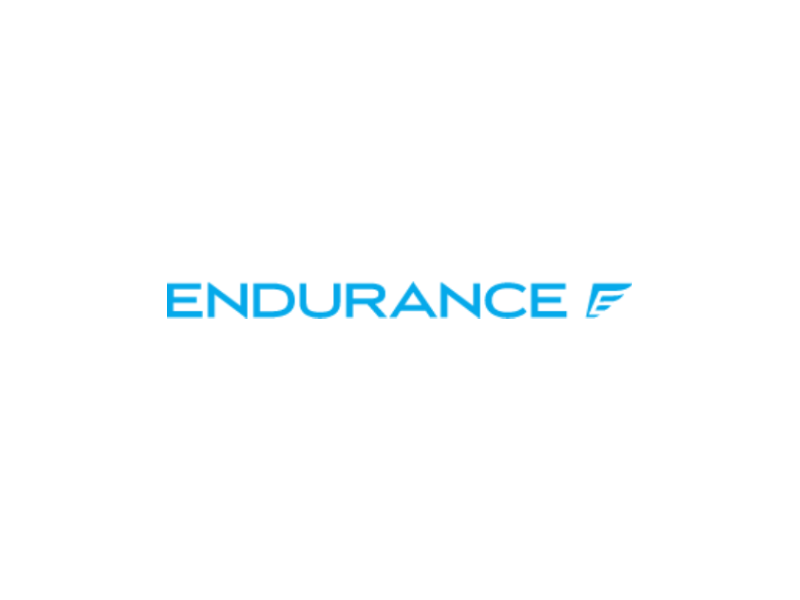 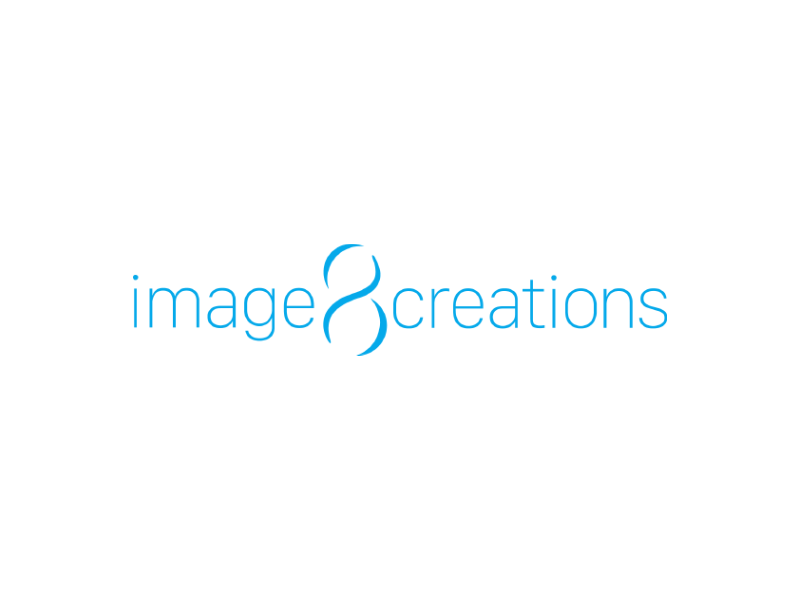 As a creative or marketing professional, you know that the media is a big part of sharing your brand with the world. Whether it be through print, TV, or social networking apps, marketing through all of these media channels has become nothing short of a necessity for a growing company. This seems to be the case for digital media especially as we devote more and more of our time to virtual spaces.

It’s not surprising, then, that breaking into today’s marketing landscape can be hard. Today’s media is saturated with messaging of all kinds. There seems to be a constant fight for the attention of consumers, and only the strongest, most creative tactics will make you stand out to them. What does it take to be noticed these days?

This is where the benefits of augmented reality in marketing start to come into play. Since the marketplace is on the brink of oversaturation, some of the marketing materials that used to make the cut are no longer enough to captivate an audience. Instead, media-rich, 3D, interactive content spawned from augmented reality ideas has shown to be powerful enough to overcome previous marketing hurdles.

Innovative AR marketing campaigns are beginning to take over the space because, well, it’s cool. Augmented reality gives people an opportunity to interact with products and services in ways they never have before. It lets consumers interact with people, places, and things in the metaverse, blurring the physical boundaries between them.

Okay, so, AR campaigns seem like the way to go. But is it really that simple? It’s one thing to come up with augmented reality business ideas, yet making them happen seems like a possibility that may be just out of reach. Don’t you need a software team? Fortunately, no. You can find the things you need through augmented reality marketing companies.

You may be surprised to hear that you don’t need an entire software development team to enter the augmented reality market. In fact, this is only one of the many misconceptions floating around about augmented reality experiences. Part of this stems from the fact that augmented reality examples in business are relatively new. There isn’t an abundance of AR in retail examples. This is a type of media that has been growing over recent years, and many businesses have not yet taken advantage of it.

Since it’s a newer tool being added to the marketing arsenal, not every method or option for creating augmented reality experiences is simple. In some cases, it’s true that companies do feel that they have to build a software team. Or, even if they don’t need to be software experts, they feel that they have to rely on a clunky augmented reality platform. This is not the case when you use RealityBLU.

RealityBLU is a web-based platform that enables non-technical marketers and designers to create and publish augmented reality (AR) scenes that put people, places, and things into the metaverse. With RealityBLU, you can manage augmented reality campaigns without having to hire a software developer to build creative projects, projects that end up taking even longer to finish because of the edits you need to make to them. At the same time, not having access to a software developer doesn’t mean you’re doomed to launching lackluster campaigns and achieving low consumer engagement.

Another misconception about augmented reality is that people don’t get it. It’s difficult to use and either isn’t of interest to consumers or will only cause frustration. However, this couldn’t be further from the truth. When you really start to think about current examples of augmented reality (some of which you may have already used before), you’ll realize that it’s not only an invaluable marketing tool for your company but a helpful feature for consumers as well.

It should be noted that there’s a difference between augmented reality vs virtual reality. “Virtual reality” may be another term you’ve heard of, but it shouldn’t be confused with augmented reality. For many people, the phrase “virtual reality” reminds people of virtual reality (VR) headsets. VR is a way many gamers enjoy playing video games. Why? It essentially puts them into the universe of the game. When they move their bodies in real life, they can see their player moving through the headset.

Augmented reality is different because it isn’t meant to put you into another universe, per se. Unlike virtual reality, which allows you to enter a simulated world, augmented reality allows you to bring things into the real world. It gives you the opportunity to “augment” your reality by introducing new elements into it through technology.

Since augmented reality is a great way to help consumers interact with a scene or imagine what their lives would be like with something else in it, it’s become a focal point for many advertisers. AR advertising can also be executed in a variety of different forms, which makes it accessible to a large range of media channels. AR advertising companies have changed the advertising and marketing game because of these capabilities.

WebAR is a way you can use your phone’s web browser to engage with media-rich scenes easily, and all it requires is a phone camera. It’s a great option for print-based acquisition campaigns because it allows consumers to use their phones to scan an image, which will bring them to a website. This could be ideal for an augmented reality billboard, for example, which could feature an image (e.g. a QR code) that can be captured by the viewer’s phone camera. Markerless WebAR, on the other hand, takes this a step further. With your phone’s web browser, you can place and interact with 3D content.

Other AR advertising examples feature some form of AppAR. Marker-based AR allows you to turn an existing app into an AR browser that users can view AR content on. Markerless AR also works using an app, however, it also gives users the ability to place and interact with 3D content. This is a great option for showing off objects with 360-degree product visualizations. For example, someone could use the app to visualize a chair in their house.

The power of AR is not something you should underestimate. 7 out of 10 media planners want to use it to boost their advertising and customer engagement. This is backed up by a 10x increase in engagement time seen by marketers who employed augmented reality tactics, which increase the retention and effectiveness of their marketing efforts. If you bring your message to life using augmented reality, you could break out of today’s media-saturated landscape and start engaging with customers in ways you never have before.

Contact our sales team to schedule an in-depth demo on
our WorldViewAR platform and it's capabilities.